The third Saturday of September is designated as Canada’s National Hunting, Trapping and Fishing Heritage Day. In 2018, it will fall on September 15th. This is a day to recognize the economic and cultural benefits that hunting, fishing and trapping have contributed to Canada’s heritage and lore, and continue to contribute today. The preceding Friday is Camo Day, a day when Canadians are encouraged to wear any kind of camouflage to work or school in order to promote awareness of the national holiday. 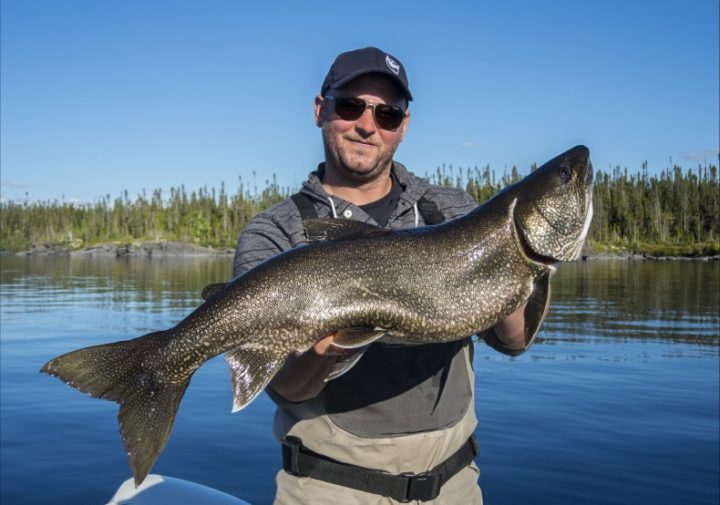 Why Canada Is Worth the Trip

Canada is the second largest country in the world by area. Because of its vast expanse, Canada is made up of a wide range of geographies and ecosystems, each with its own fishing and hunting opportunities. An outdoorsman could visit Canada many times without encountering the same geography twice.

Canada is home to over 2 million lakes, which account for roughly 7 percent of its land area. All of these lakes – and the rivers that feed them – add up to about one-seventh of the world’s fresh water.

The northernmost part of Canada is just 800 kilometers (494 miles) from the North Pole – putting it well inside the Arctic Circle. Further south, near its border with the United States, its weather can be semi-continental, with cold winters but warmer summers. The regions of Canada include:

The Bay of Quinte. Known for its largemouth bass, locals and visitors alike will appreciate the pristine water and excellent fishing conditions. Not only are largemouth bass in abundant supply, anglers may fish for walleye, Northern pike, perch and sheep head. Sheep head are sometimes considered a curse if you’re fishing for walleye, but savvy fishermen fillet the small sheep head and eat them like “po-man’s shrimp.”

Kispiox River. Fishermen who long to catch a giant steelhead might be rewarded with the catch of a lifetime. Many anglers snag steelhead just under 20 pounds, but giants exist in this river. A few lucky fishermen are able to pull a 30+ pound steelhead.

Wolf River, Yukon. Fishermen looking for Arctic graylings will find abundance along the Wolf River in the Yukon. Arctic graylings are in the salmon family and grow up to 30 inches in length and up to about 8 ½ pounds.

Mistassini Lake. The largest freshwater lake in the province of Quebec, Mistassini Lake is considered by many to be the best place to fish for big brook trout. You’ll also get your fill of lake trout, as well as walleye and pike. Some anglers report catching from 50-100 fish in a single day. 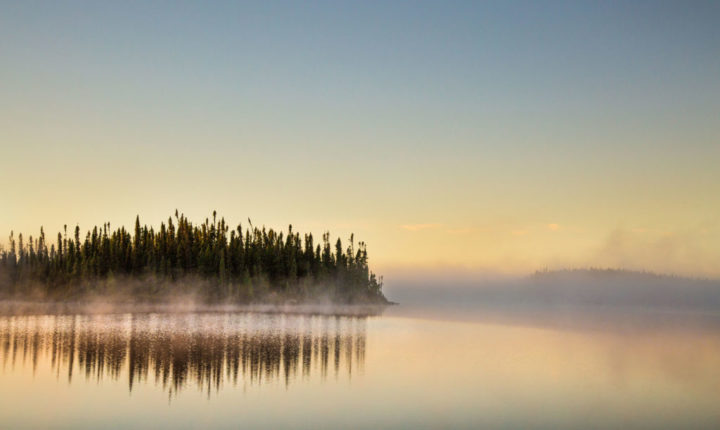 Annapolis River, Nova Scotia. This scenic river’s claim is for American shad. These beauties come up rivers on the Eastern Coast to spawn every spring. They average in length from 14 to 29 inches and are sometimes referred to as a “poor man’s salmon.” But whatever you call them, you call them good to eat when smoked.

Fraser River, British Columbia. Visiting British Columbia is on a lot of people’s bucket list and fishing for a giant white sturgeon can add a bit of thrill to that trip. These sturgeons earn the name “GIANT!” Imagine landing an 8 to 10 foot sturgeon that weighs 350 to 450 pounds. These fish are protected, so after measuring and photographing to record the event, the fish must be released.

Miramichi and Restigouche Rivers, New Brunswick. Fishermen in search of Atlantic salmon don’t want to miss these two rivers, both ranked in the top 10 Atlantic salmon rivers in the world. Non-residents must be accompanied by a local guide, according to New Brunswick laws. Be sure to set aside a day to explore the Bay of Fundy area, home to the largest high tides in the world.

Réserve faunique de Matane. This area of Quebec is considered one of the top places in the world for hunting moose. The area boasts a dense population, averaging about 33 moose per 10 square kilometers. Hunting success rates have averaged about 90 percent over the last 10 years, so the odds are in your favor. Eastern Moose males stand up to 2 meters (6.5 feet) high at the shoulders and weigh an average of 1,400 pounds.

Southern Saskatchewan. Upland bird hunters from many countries consider Southern Saskatchewan the best place in the world to hunt for Hungarian partridge and sharp-tailed grouse. Not only is the hunting good, but the terrain and sparse population reward you with vistas you won’t see anywhere else.

Manitoba’s Parkland Region. Are you looking for big black bears? Then consider the Parkland area of Manitoba, which contains between 40 and 50 percent of the province’s black bear population. You might just get a trophy bear on your hunt, as hunting over baited sites is legal for eight weeks. Some hunters bag specimens in the 300 to 400 pound range. The area’s terrain – rolling hills over the Canadian Shield, scattered lakes, and aspen and spruce forests – make it ideal bear country.

Southern Manitoba. The conditions for bagging a big buck really come together in southern Manitoba. Genetics play a role, with big northern whitetail deer mixing with the big-racked Dakota deer. Bucks stand over a meter (just over 3 feet) in height at the shoulder. Trophy deer can weigh up to 200 kg (440 pounds). This part of Manitoba is farm country, and the deer benefit from grazing on barley, alfalfa, peas and wheat. You might enjoy staying at one of the rural bed-and-breakfasts where a local farmer can give you the “skinny” on the deer population.

Non-residents should familiarize themselves with Canadian firearms regulations before traveling to Canada.

Considering Canada’s vast land area – stretching from the Atlantic to the Pacific Oceans and reaching upward to the Beaufort Sea and the Hudson Bay – we couldn’t possibly cover everything the country has to offer hunters, fishermen, and other outdoor enthusiasts. But we can say that between all of the outdoor opportunities Canada has to offer, and its famously welcoming citizens, you won’t regret making your next trip one of the destinations we’ve recommended.