At least once in every surfer’s life you should visit Tahiti, if for nothing else than simply to immerse yourself in some of the clearest and most pristine waves in the world. Forget the tourist posters and five-star getaways, Tahiti is a surfer’s place. It has been since 1777, when Captain James Cook first dropped anchor here, giving us our first description of the sport he wrote:
“I could not help concluding that this man felt the most supreme pleasure while he was driven on so fast and so smoothly by the sea…” 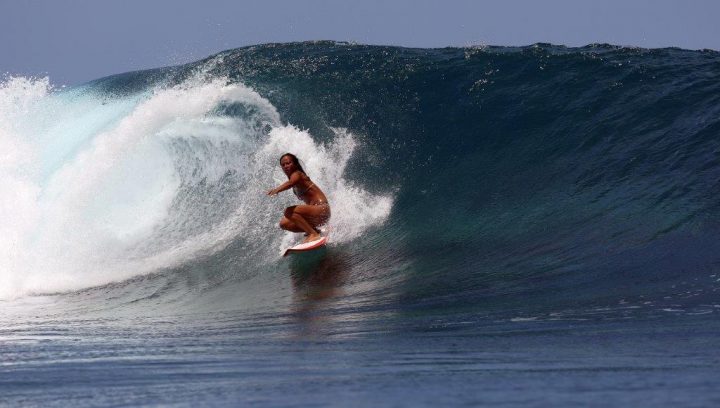 Supreme pleasure is right. Tahiti is impressive at every level, not just the monster waves at Teahupoo. Towering green volcanic peaks trim a blue sky as the emerald mirror of the lagoons reflect back strips of white clouds sailing by on the trades. Then there are the waves; the hollow left tubes of Taapuna, Haapiti on Moorea, black sand beach break peaks at Papara Rivermouth and, of course, the mighty jaws of Teahupoo on Tahiti Iti.

Tahiti’s position lends itself to a potential for year-round surf with two seasons, summer from November to March, and winter from April to October.  Summer swells are from the North arriving within days of hitting Hawaii.   April to October winter storms off Antarctica and New Zealand generate strong and consistent south swell activity. 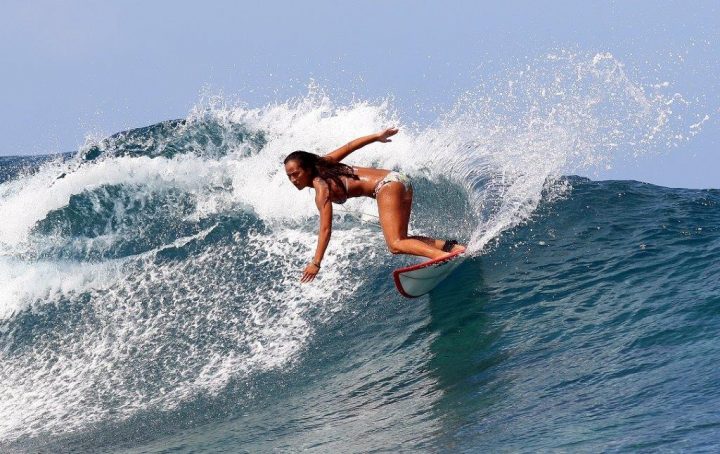 Most of the breaks in Tahiti are powerful barrier reef passes making it necessary to have a good boat and knowledgeable guide to make the most of a Tahitian surf holiday.  Sure you can blunder your way around but it pays to get a little help. A good way to get that is to stay at the local pensions – they are cheaper and often will come with a lot of local knowledge and a boat! There are all sorts of waves in Tahiti so don’t get put off by what is seen on DVD. If you want clean waves, big or small, in the most breathtaking setting in the world with a local crowd and are friendly – so friendly it is the only place you paddle out and people come up and shake your hand!! 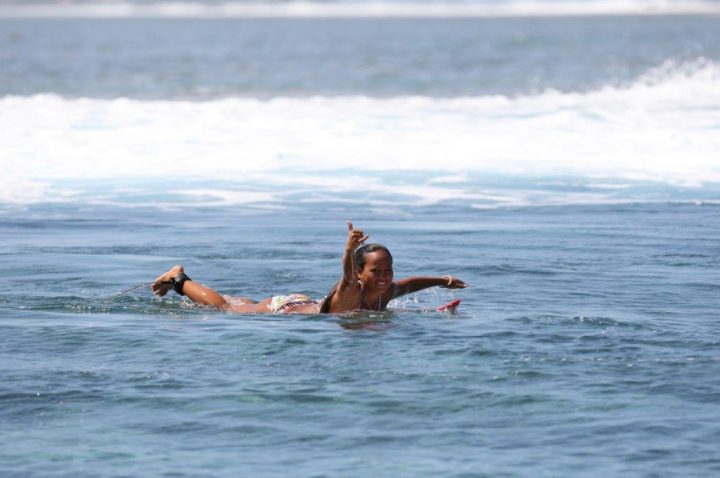 Flights: Air Tahiti Nui (www.airtahitinui.co.nz) flies directly to Tahiti from NZ twice a week and also from Sydney but due to the recent economic crisis flights will be suspended from Sydney later this year and travellers will need to come via NZ.

Visa: A passport is required that is valid for three months beyond the date of departure from French Polynesia. No visa is required for holiday stays of up to one month for New Zealand citizens and for up to three months for Australian citizens.

Getting around: Interisland flights and ferries can be used to access outer islands.

Water temp: Warm all year round, ranges from 25-28 degrees Celcius.

The Good: The incredible scenery, clear tropical water, loads of barrels and world-class surf spots. Top that off with beautiful looking guys and you cannot go wrong here.

The Bad: Can be costly.

The Ugly: Coral cuts is about as bad as it gets here! 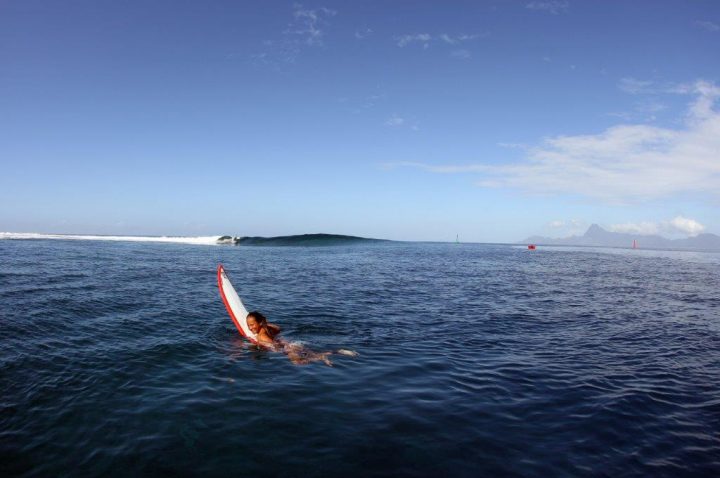