Queenstown has been named one of the World’s Greatest Places in TIME’s list of 50 extraordinary travel destinations around the world. To compile the list, TIME solicited nominations of places (including countries, regions, cities and towns) from its international network of correspondents and contributors with an eye toward those offering new and exciting experiences.

Destination Queenstown CE Mat Woods was delighted by the news.  “International recognition like this is a great reminder that we live in one of the world’s greatest places and Queenstown is renowned as a world-class destination. It’s fantastic to be acknowledged internationally, especially after a tough couple of years.  But with our borders now open and some exciting new initiatives happening in the local visitor economy, we are looking forward to getting back to doing what we are famous for – welcoming visitors and sharing our outstanding experiences.” 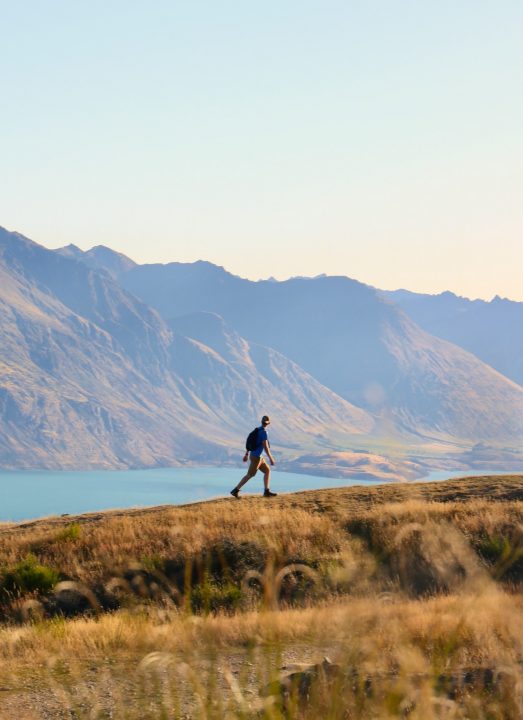 The full list of TIME’s Greatest Places will be published in the July 25, 2022 double issue of TIME available from July 15 EST time. Queenstown is the only NZ location in this year’s list – the third annual list of the World’s Greatest Places.

Earlier in the year, Queenstown received two accolades at the annual TripAdvisor Travellers’ Choice Best of the Best Awards. The town was voted the number one destination for the South Pacific and the fifth best destination worldwide for skiers. 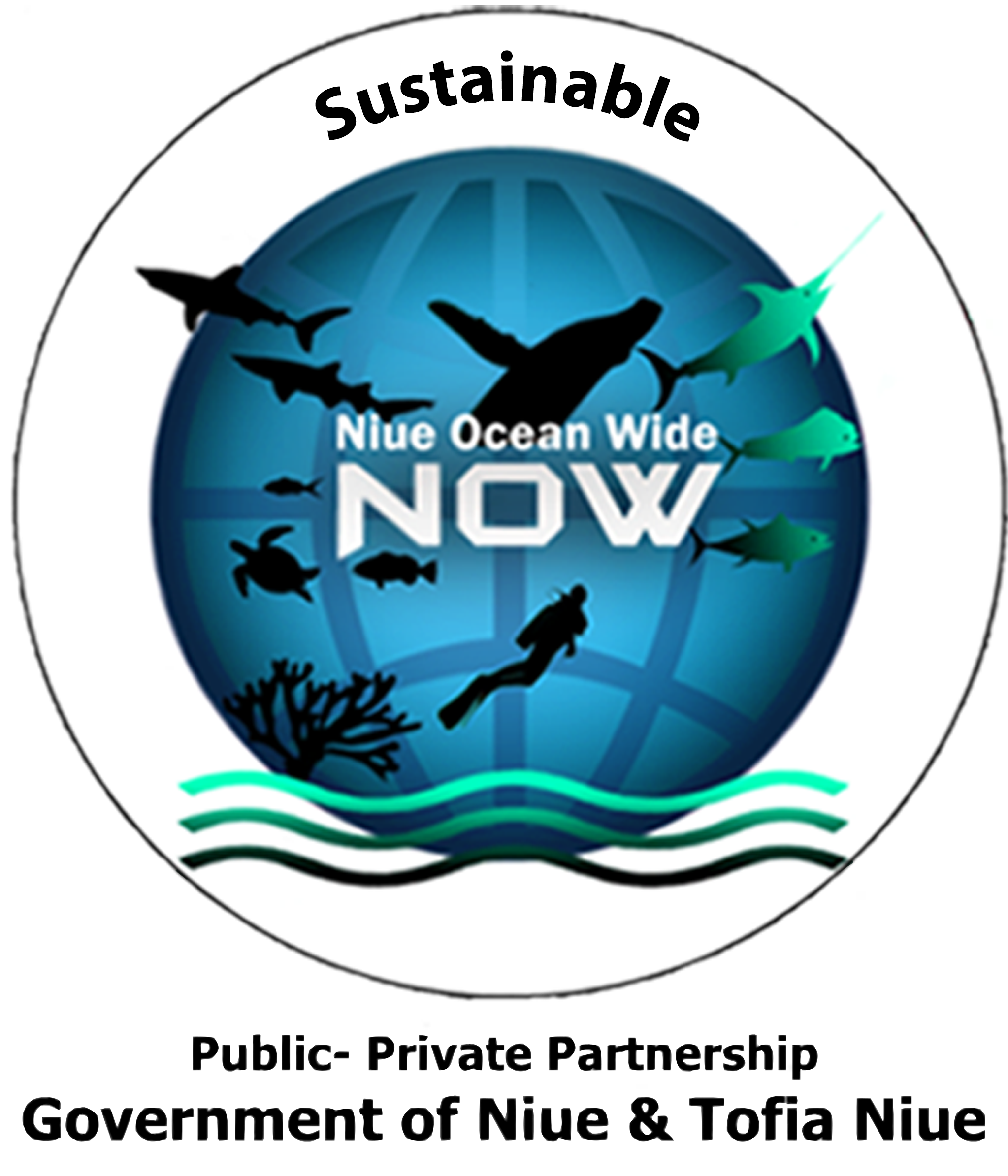