The Australian cyclist, who triumphed in the world’s most famous road biking race in 2011, said he was “blown away” by his experience in Vietnam after competing in the Coupe de Hue and staying at an exclusive Banyan Tree Residence at Laguna Lang Co, one of Asia’s most expansive integrated resorts.

The two-day race, which took place at the end of September, featured contrasting compelling elements. On the first day, cyclists pedalled from sea level to 1260 meters in just 15 kilometers in the Bach Ma Laguna Challenge, an epic time trial that took place in beautiful Bach Ma National Park.

The time trial was followed the next day by the Gran Fondo Hue where riders vied for supremacy over a gruelling route that involved total climbs of over 3100 metres.

After passing through some of the nation’s most beautiful scenery, the race concluded in Hue, Vietnam’s former imperial capital, where the finish line was set up directly in front of the city’s famous citadel, a UNESCO World Heritage Site.

It was the first time Evans had ever visited Vietnam and he left the country entranced by what he encountered.

“I had been looking forward to riding in Vietnam, and I have to say I was blown away by the experience,” he said. “From a rider’s perspective it is just totally unique. One minute you are cycling on flat, fast roads past rice paddies and water buffalo, the next minute you are climbing hard up mountains covered in pristine jungle. It was really exhilarating.”

The cycling wasn’t the only thing Evans loved about Vietnam. Along with other international competitors, he bedded down over race weekend at Laguna Lang Co, a main sponsor of the Coupe De Hue. During his stay, Evans gained an appreciation for another of Vietnam’s most potent drawcards: its legendary hospitality.

“The people in Vietnam are second to none. And the food is on another level,” he said. “For anyone looking for a unique destination for a cycling holiday, I can’t recommend the place highly enough.”

Evans’ endorsement is a big boost for Laguna Lang Co and fellow Coupe de Hue supporter, leading inbound adventure travel operator Indotrek as they help Central Vietnam move through the gears as a mecca for active adventure in Asia. 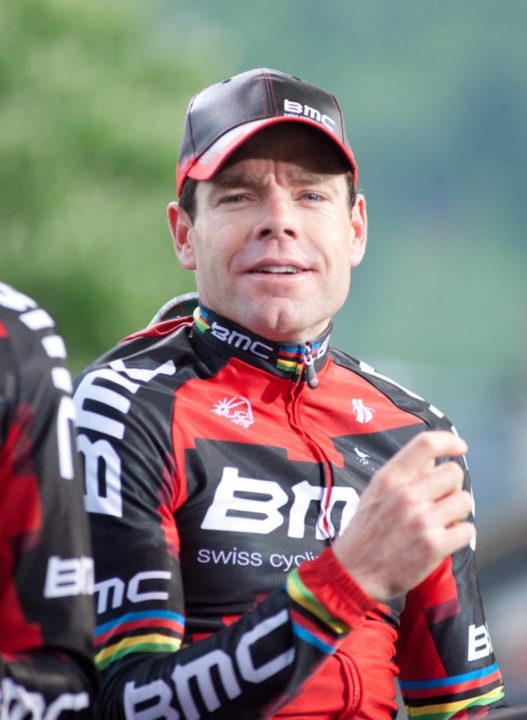 In addition to its key support to the Coupe De Hue, Laguna Lang Co– which features two award-winning resorts Banyan Tree Lang Co and Angsana Lang Co as well as Laguna Golf Lang Co, a championship golf course — has developed a host of experiences for cyclists and other adventure seekers.

Guests can follow in the slipstream of Evans and co by riding such climbs as the famed Hai Van Pass or entering the next Bach Ma Laguna Challenge. Alternatively there is the flat fast circuit around picturesque Lap An Lagoon Lang Co and a host of other great cycling routes in and around the resort. Many non-cycling activities can also be organised, with everything from hiking and sea kayaking to ATV and PWC safaris up for grabs.

“We were delighted by the success of this year’s Coupe de Hue,” said Les Walters, Director of Activities at Laguna Lang Co. “The fact that it went so smoothly and was such a hit with riders — including with a racing legend like Cadel Evans who knows a great cycling destination when he sees one — really helps us to promote the area and showcase its natural beauty and incredible potential for active tourism.” 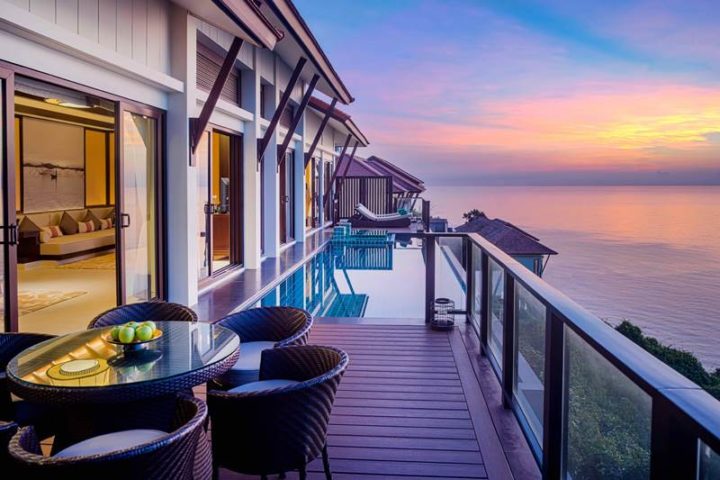 “As the Coupe de Hue showcased, Central Vietnam is a real hotspot for cycling and adventure travel,” said Adam de Lancey, Brand Manager at Indotrek, which played a leading role in organizing this year’s Coupe de Hue. With tougher rides complimented by simpler rides around destinations like Hoi An and Hue, there’s something for every ability.”