HPNZ’s 300 member parks oppose the Productivity Commission’s suggested Accommodation Levy, which it has put forward as a way to raise funds for councils struggling to cope with tourism growth.

Holiday parks account for more than a third (36%) of New Zealand’s commercial accommodation capacity, and provide more than 8 million guest nights a year to both international and domestic travellers. 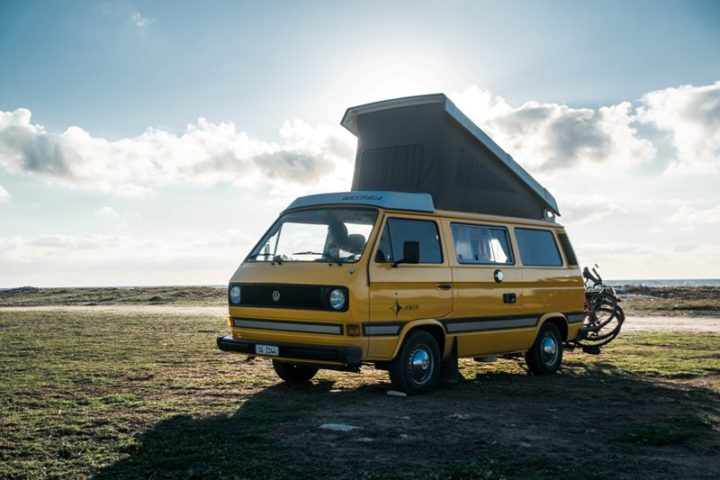 “And ironically, councils may well use some of the funds raised to provide freedom camping facilities. So holiday parks could face a double whammy – increased costs and more competition from free camping sites,” Mr Brown says.

Any bed tax would hit hardest on Kiwi campers, he adds.

“The majority of our guests (65%) are Kiwis. A new tax on Kiwi holidaymakers, especially those travelling on a budget, will not be popular.”

HPNZ supports Tourism Industry Aotearoa’s proposal that the Government returns the equivalent of 20% of the GST already collected from international visitors. The funds would be distributed via a Trust to local government to address local tourism-related needs, with the allocation determined by the measured level of visitor impact on each territorial local authority.

“This is a very sound proposal that would collect the required amount from existing funding, without placing an extra burden on holiday park owners,” Mr Brown says.