Adventure travel specialist, World Expeditions, which is celebrating its 45th year of pioneering adventure next year, has revealed its 10 most under-rated adventure destinations for 2020, with remote and little-known treks and historic pilgrim trails elevating some unusual destinations into its top 10. Here are just a few that made the list.

World Expeditions describes the Transcaucasian Trail as “trekking’s next big thing”. On the borderlands between Europe and Asia, the new Transcaucasian Trail will extend more than 3,000km, connecting more than 20 national parks, endless UNESCO listed sites and protected areas in Azerbaijan, Georgia and Armenia, collectively known as the Southern Caucasus.  The trail is scenically stunning and totally uncrowded and is already gaining in popularity thanks to high praise from TIME Magazine and Forbes Magazine and World Expeditions agrees, putting the Transcaucasian Trail Hikes in Georgia and Armenia in joint top spot. 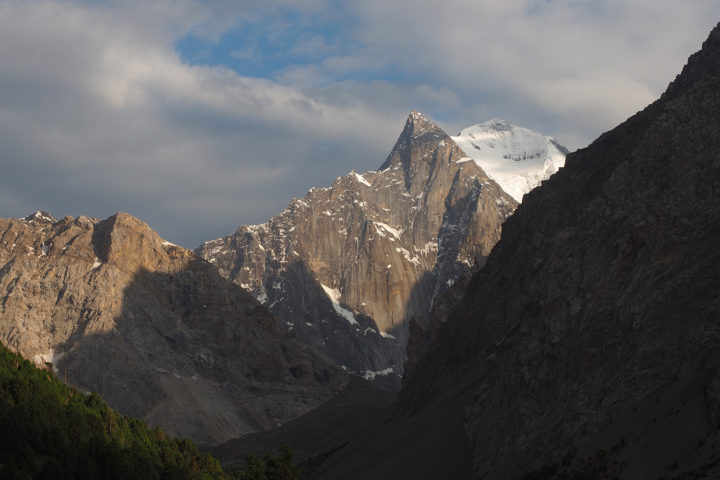 Ethiopia has a fascinating history, evident in its rock-hewn churches, medieval castles and ancient obelisks reflecting a culture dating back more than 3000 years. The Simien Mountains offers superb trekking with stunning scenery, imposing escarpments and the chance to spot unusual wildlife such as the Gelada baboons; and it’s this combination of culture, history and natural beauty that elevates Ethiopia to second spot. The 17 day Ethiopia Simien Mountains and Beyond combines a 10 day camping-based trek and a 7 day touring itinerary in this highlight-packed adventure. 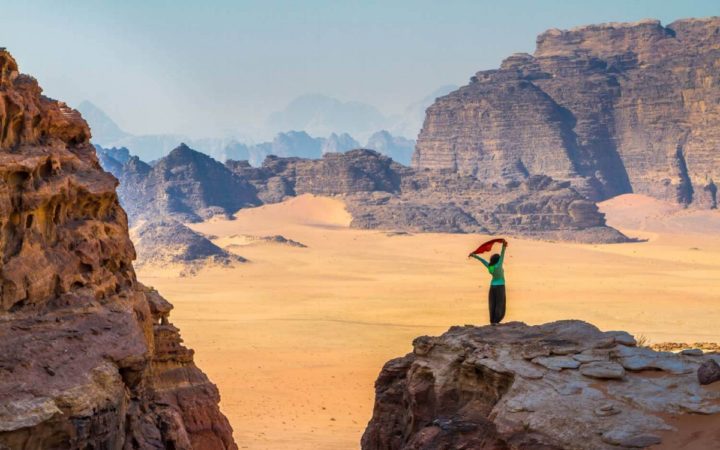 The Central Asian region is emerging as an adventure traveller’s paradise and the picturesque Turkestan Range in Kyrgyzstan is a magnet for active adventurers to the region.  Often referred to as the Asian Patagonia because of its the stunning sheer rock formations and sense of true wilderness, the landscape is strewn with crystal clear glacier fed streams and lakes, lush fir tree forests and alpine meadows providing feed for herds of grazing yaks.  As well as the unspoilt beauty, it’s the sense of isolation that puts Kyrgyzstan on the podium.  The 14 day Ak-Suu Turkestan Range Trek follows mountain trails through this beautiful area, with a backdrop of sheer rock, snow-capped walls – and no one in sight. 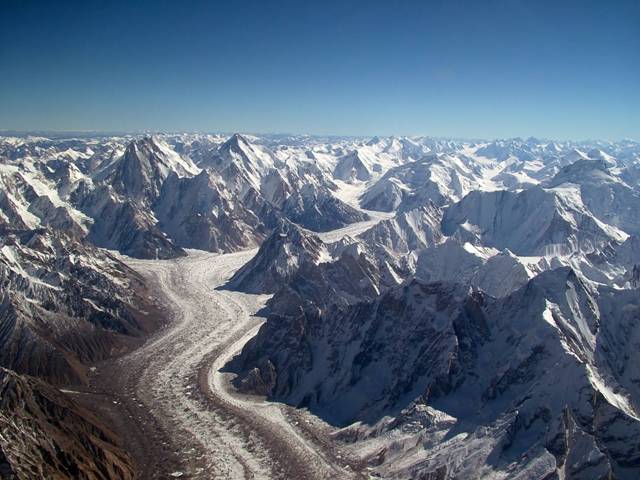 Another new trail which loosely follows an ancient trade route stretching from Egypt to Aqaba and on to Damascus is the recently completed Jordan Trail.  As yet widely unknown, the 650 kilometre and 40 day trail crosses the entire country through diverse landscapes and terrain, from striking cliffs and rugged ‘wadis’ to archaeological monuments.  The 10 day Jordan Trail Highlights with World Expeditions takes in some of the best section of the trail, as well as the country’s highest point, the ancient city of Petra, the world’s lowest point in the Dead Sea and the unforgettable Wadi Rum.

A just-launched trek to the inner Karakoram in Pakistan takes a route along the legendary Baltoro glacier to the ‘”throne room of the Gods” and is the final entrant into World Expeditions’ most under-rated destinations list.  The 28 day Ultimate K2 Trek: Basecamp, Concordia, Gondogoro La with Andrew Lock, reveals an unrivalled collection of what many describe as the most spectacular mountain scenery on earth.  The expeditions is guided  Andrew, who is Australia’s most accomplished climber having climbed all 14 x 8000m peaks, including the notoriously difficult K2, and whose unique insights into the region will enhance the team’s experience.