If you’re looking for something unique to do on a motorbike then it doesn’t get much more exciting and unusual than the Monkey Run Peru.

The Adventurists, which as their name suggests, are responsible for some of the world’s most exciting adventures, ranging from The Mongol Derby (the world’s longest and most dangerous horse race) to the Icarus X (a paramotor race across southern Africa) are excited to announce the Monkey Run Peru is coming back for the second time this September. 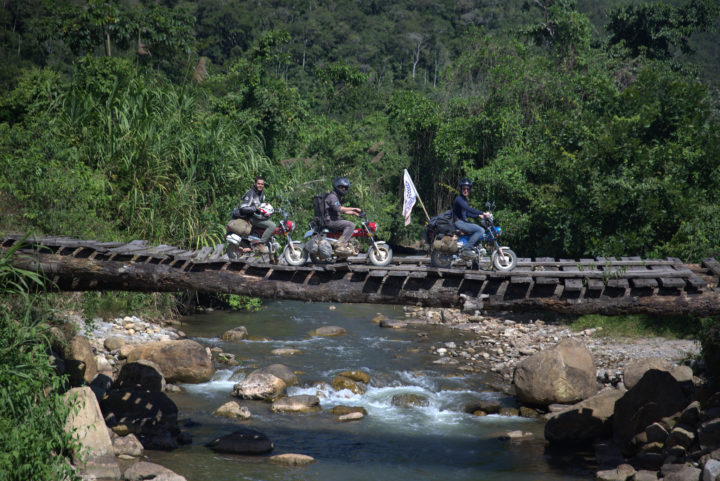 Three years ago they launched the Monkey Run, which saw participants dropped in the Sahara and tasked with crossing the Atlas Mountains and reaching the Moroccan coast on 50cc Monkey Bikes. After just the right mix of thrills, spills and camels, the success of the Moroccan Monkey Run led to the creation of the Monkey Run Peru which is asking place for the second time this September. 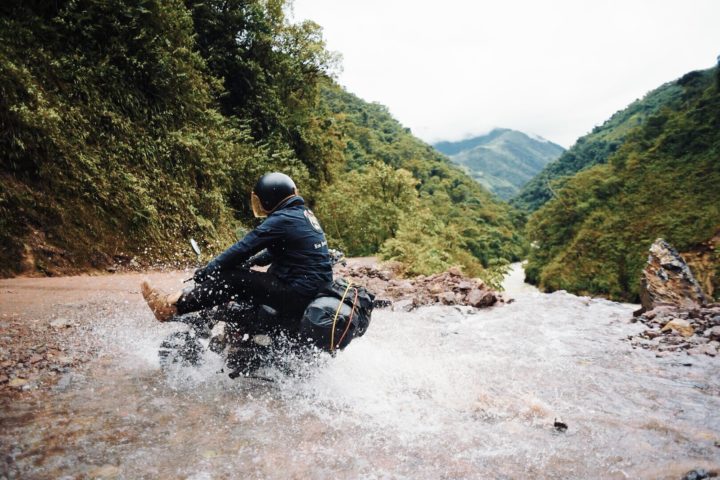 The Adventurists are keen to show off the miniature bikes’ prowess on some of South Americas’ most exciting roads and trails, surrounded by epic vistas from Ayacucho in the Andes to Atalaya in the Amazon.

The fact there is no set route isn’t a result of The Adventurists lacking a good road map, it’s at the heart of what they’re all about and they actively promote getting lost and heading off the beaten track. 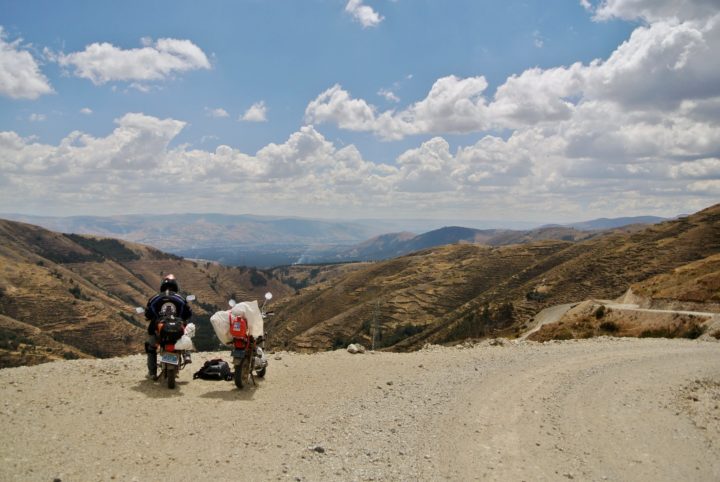 This drive for genuine adventure is why The Adventurists specifically chose Monkey Bikes, rather than more comfortable or powerful rides.

“Monkey Bikes are a whole lot of fun and it’s hard to take a serious fall. Because they’re low to the ground they also feel much faster than they are, but in reality they’re slow enough for you to truly appreciate the landscape you’re travelling through. They’re perfect for this trip and they’re bound to breakdown at some point, which means you’ll be forced to engage with the locals and find out what the country and culture is all about.”