Pitcairn’s supply ship, MV Silver Supporter, will recommence regular passenger services from Mangareva, French Polynesia. The 32-hour voyage from Mangareva to Pitcairn is scheduled to operate 11 round-trips through to February 2023 and voyages are timed to directly connect with the weekly, Tuesday flight from French Polynesia’s gateway island of Tahiti. 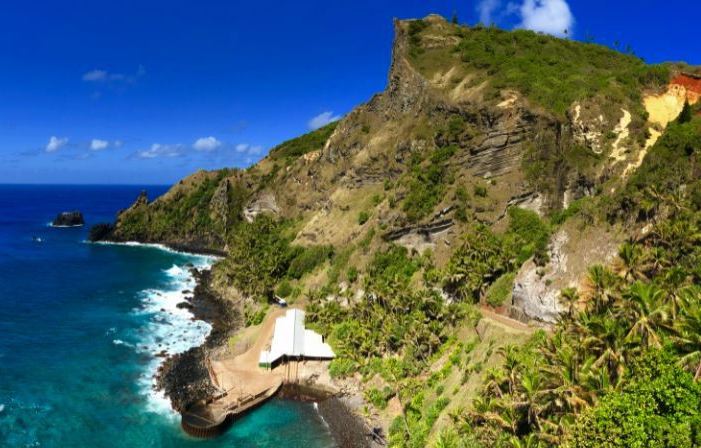 Pitcairn Islands Tourism Travel Coordinator, Heather Menzies, says “All current community residents are fully vaccinated and we’re very much looking forward to safely welcoming visitors back to our shores. While we were able to successfully reopen our borders and launch a passenger sailing from New Zealand to Pitcairn earlier this year, we have been eager to re-establish our regular passenger service from Mangareva. We have received a significant number of enquiries about its resumption so we are excited to once again offer a range of departures via French Polynesia and re-open Pitcairn to the world”.

Strict COVID-safe protocols remain in place. All prospective visitors must provide proof of vaccination at time of booking and have an administered rapid-antigen test, on board the ship, prior to the ship’s arrival at Pitcairn. 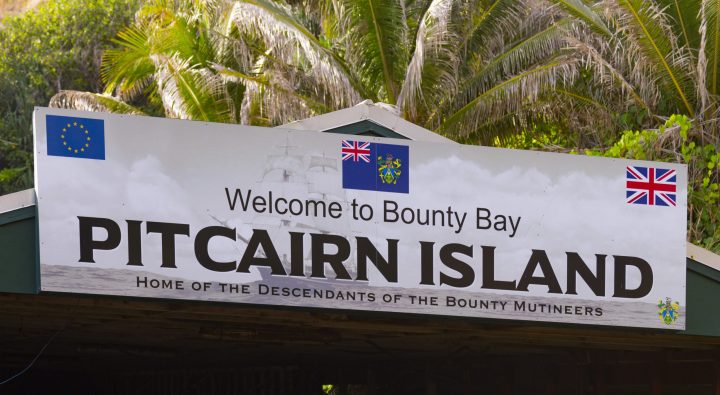 Pitcairn has put itself on the map as of lately with one of the world’s largest marine reserves and Mata ki te Rangi – Eyes To The Sky International Dark Sky Sanctuary. Home to the descendants of the HMAV Bounty and their Polynesian consorts, Pitcairn’s future is equally as fascinating and draws international tourists from Europe to North America to Oceania. 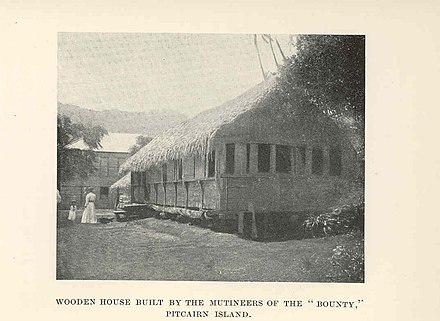 The Pitcairn Islands are a group of four islands in the southern Pacific Ocean that comprise the last remaining British Overseas Territory in the Pacific. Only Pitcairn Island, the second largest, is inhabited. Located halfway between New Zealand and Peru, with a lush and fertile climate, Pitcairn has a colourful history. In 1789 Fletcher Christian led a mutiny on the English vessel, HMAV Bounty and, several months later, together with 8 fellow mutineers and 19 Polynesians, sailed the ship to Pitcairn Island, one of the most remote and isolated islands in the world.  By 1808, when the tiny colony was rediscovered, all but one of the mutineers and all the Polynesian men had died. The surviving mutineer, John Adams, eleven Polynesian women and twenty-five children remained. Today, almost all of the 50 or so inhabitants of Pitcairn are direct descendants of the Bounty mutineers and their Polynesian consorts.  For more information visit: www.visitpitcairn.pn 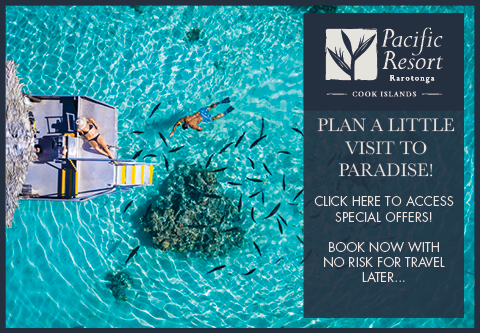