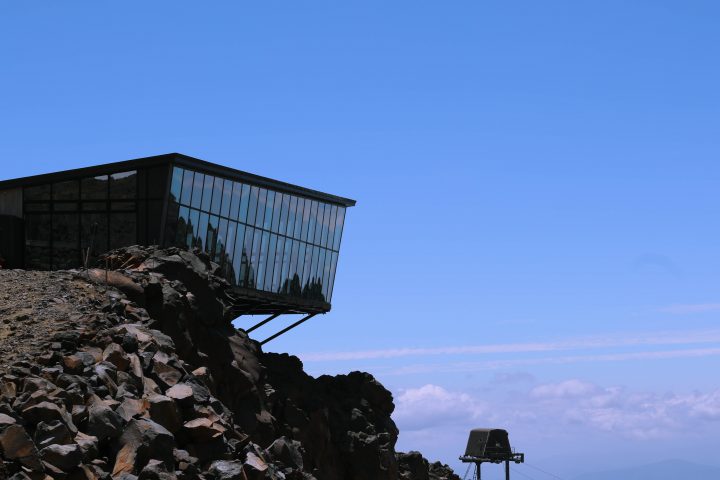 “Not that the recent alert affected the summer activity on the maunga, the crater is a long way from our ski fields and the Sky Waka, which operates all year round. We just want to reassure New Zealanders that it’s safe to visit.

“Plenty of visitors from around New Zealand have been enjoying summer sightseeing on Sky Waka up to Knoll Ridge Chalet, New Zealand’s highest restaurant with exceptional views across the central plateau, it’s a great summer activity.” 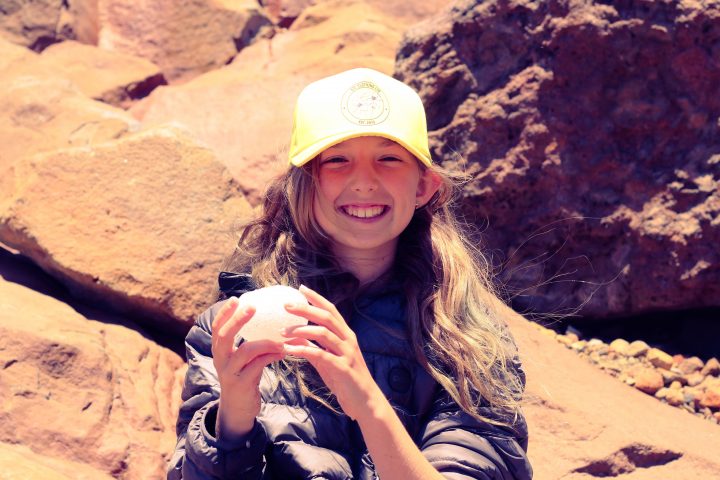 The Sky Waka and lunch combo is proving popular with visitors, who are commenting that they’re impressed with the quality of food and the value.

“The buffet lunch at Knoll Ridge’s Pinnacles restaurant serves a variety of dishes, with a focus on locally sourced produce, including sirloin steak from Awhi farms, farmed in the foothills of Mt Ruapehu, and lamb and venison from nearby Waihi Pukawa farms,” Jono says. 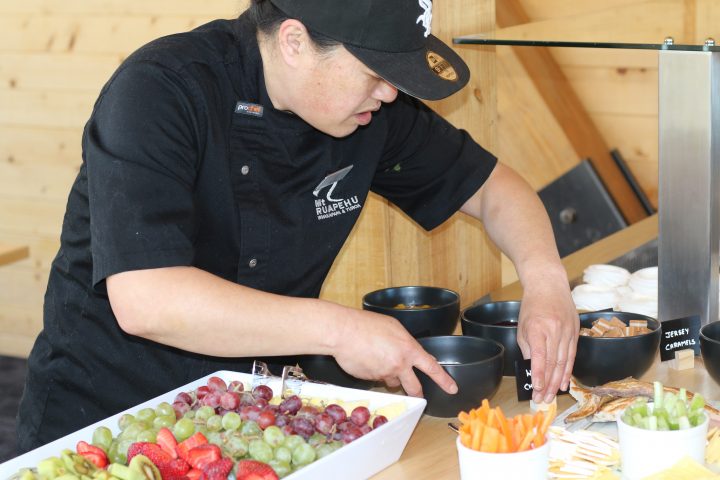 “Sky Waka has opened up summer sightseeing options on the mountain since it first opened in 2019 for the winter ski season, transforming Mt Ruapehu into a year round sightseeing attraction.”