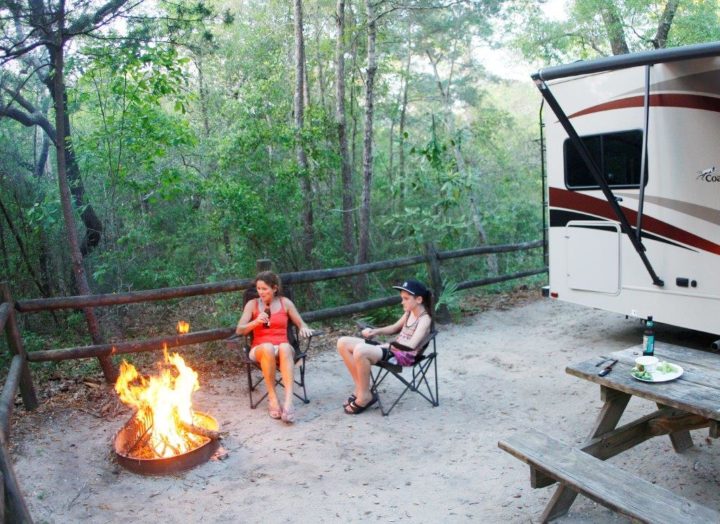 Green River, Utah, 200 hundred miles from nowhere – cottonwood seeds are dropping like snow, the desert sun finally dropped behind massive canyon of red cliffs and the bugs feel like it’s time for a last-minute snack before dark, and that’s me! But as I purchased a second cowboy hat today I could not help feel a change, one of those moments when all that John Wayne said has a lot more meaning and Desperado by the Eagles seem to be my new theme song. This desolate land has an allure all of its own.

Every time we go through a small town big enough to have a Walmart I can’t tear myself away from $3.90 T-shirts that are so tacky they are cool but have a deeper meaning than their $3.90 would suggest– currently emblazoned on my chest is ‘King of the Smokey BBQ” which I wear with pride along with my new cowboy hat and $2,80 dollar cut off shorts – I think finally might be starting to look the part when as the cottonwood fell a guy in dungarees passing by nodded appreciation at the size of my RV (scudoes among us trailer trash is not to be sniffed at) his lady friend in a size too small jeans which where delicately overlapped by her bear muffin and leopard skin crop top smiled a smile that could have done with at least another three front teeth. – He then proceeded to ask ME what the white stuff was in the air – as he sipped on his bourbon (still in the paper bag) ‘that be cotton woud’ – I replied not really sure why I took on the accent of Gene Hackman for Mississippi Burning but seemed to fit . ‘Oh yea right’ – he pondered – offering me a slug from his brown paper bag or bourbon – be rude to say no. We stood in quiet contemplation – he sneaked an impressive glance at my t-shirt but didn’t mention if I wanted to meet his sister nor had I seen the movie Deliverance – but he did remind me the KKK were having a BBQ over on site 223 and I was welcome and he reminded me to come early stay late.

I tipped my hat in a way I had seen John Wayne do a number of times, ‘Thank ya’ll’ I replied and told him I had miles to do tomorrow through Indian country and he saw that as a fair excuse not to turn up. Flirtatiously his lady smiled her gummy smile and shared a slug team bag of bourbon. I then retired to the RV, safe in the knowledge the wagons had been circled, the grey watered and had been dumped and another day being a cowboy had come to an end. 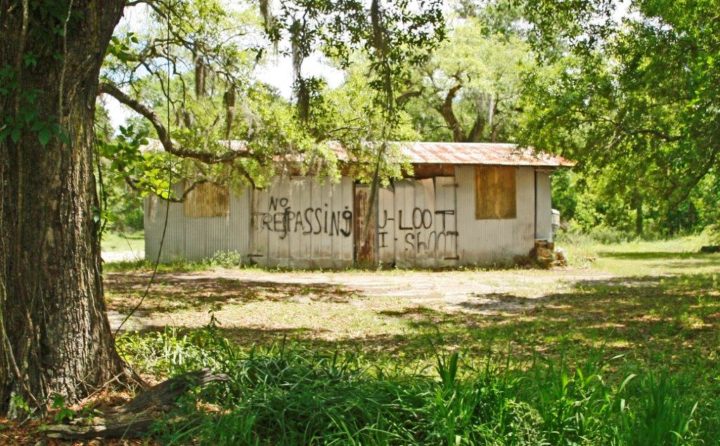