I have done my fair share of trout fishing, fished throughout New Zealand and a few places offshore and there seems to be some common factors; what they eat, when they eat, where they eat and the number one priority, how skittish they are and the never-ending need for stealth.

None of this seems to apply to ‘ice fishing’

Sun Peaks, Canada, it’s just breaking light at 7 am. A knock at the door and there stands Cam, your quintessential Canadian; it maybe minus 12 but he’s dressed in waders, a lightweight polar fleece (arms pulled up) and a floppy sunhat.

“So we are for ice fishing eh?’

We, the Kiwis, are festooned with snow boots, thermals, ski pants, puffer jackets, goggles and woolly hats and that’s just following Cam Bryk from Elevated Fishing out to his truck. We pile in and drive off, heating turned all the way up and chat about the area, about the 200 plus lakes, the nature of the fish stock, then he tells us how the business came to be, which is quite a story. While at Kamloops University studying adventure tourism, he developed a business plan as part of an assignment.

Cam Bryk is passionate about fishing; from game fishing to carp and everything in between. He was raised in the outdoors with his brother, and hunting and fishing have been his passion. He was determined to turn his love of fishing into a sustainable business on a continent that is ‘frozen’ for half of the year. In most cases that would put a stop to a fishing charter!

A few years later, after gaining some experience working for another outdoor adventure activity, he tweeked his plan and took it to the head of Sun Peaks marketing and asked if it would fly. He was told it was a solid plan, but they had no idea of the number of people that would be interested – that was 2 years ago, and it has been going from strength to strength since then.

We arrive at Lake Heffley, corny as it sounds it was a ‘winter wonderland’, it was like fishing in Narnia. Cam pulls the sledge off the back of the truck ties it around his waist and says, ‘follow me’. We track through ankle deep snow through the trees till we come to the edge of the lake, a vast expanse of white stretches out in front of us. Cam heads out and we follow in his knee-deep trail. He points out features on the lake, how deep the water is how thick the ice is (currently about a foot and half), and he tells us not to be concerned if we hear loud cracks as it is quite common, we didn’t hear any! Cam points out a fishing camp made up of several buildings that had to be closed because they were built in the valley that was always in shadow and it was simply too cold to maintain. He explained in detail there were a variety of fish in the lake, but the rainbow trout were broken down into two specific groups, ‘native,’ those that bred in the lake and those ‘introduced’. Those that were introduced were sterile so as not to affect the native population, later we would see first-hand the distinct difference in colour.

The tramp across the lake, which is of course iced over, was worth the cost of the trip, you felt a bit like Scott in the Antarctic; its quiet, wide, expansive almost desolate and deathly silent. To the fish below however, it must sound like a bunch of teenagers having a party in the upstairs apartment as we trudged along on the ice. Cam eventually stops and explains that this is where he wants to fish, continuing in stealth mode (anything but!) he pulls out this giant cork screw and starts winding through the ice. It’s surprising how quickly he gets through the half a meter of ice and before the ‘scooping’ begins. With a large ladle, all the bits of ice are scooped up to stop it freezing over again. Once this is down Cam tells us it will take ages for the hole to freeze over even though it is way below minus. Continuing to make more noise than you can imagine we make two more holes and start fishing.

Fishing consists of what I can only describe as a baby rod – they are as tiny as you can imagine. Sitting on a stool or a bucket over a hole one does not want a beach caster- so these short rods have been professionally developed with??????????

We each have a different bait – mine is a cluster of what looks like pink peanut butter, supposedly to represent a cluster of shrimps, next is a similar cluster of something but with a spinner attached and the last a small half piece of worm.

Each is placed in the hole and floated just off the bottom by those floats you can get from the two-dollar shop and we wait.

Cam then erects a fold out tent that takes about two minutes, zips up the flaps, and turns on a small gas heater, in moments we are all stripping off layers as the tent heats up. What is amazing is that as soon as the tent is erected the small black hole that you have been fishing in then turns clear blue, as clear as looking in a fish tank. Peering into the hole you can clearly see the bottom and the ambient light through the ice makes it crystal clear. You can see bugs swimming around, small fish and your bait, you could easily see a trout if one came by……. I said ‘if’.

Cam explained that the lake is normally lush with weed but once the ice forms the weed dies and turns into a mush at the bottom of the lake which is where the bugs now live and the trout feed.

Time starts to tick by and no trout, Cam regals us with a range of fishing stories, hands round some hot chocolate, still no fish. He tells us in the two years he has been doing the charter only twice have they not caught fish and for those that do not catch fish he will take them out again for free until they do!

Still no fish. Like a scene form Scott of the Antarctic when Capt. Lawrence Oates says he is going outside never to return Cam goes for a wander with his hand-held auger in search of fish. After a while he returns, and we chat about the blood moon and how it could have affected the fishing.

But then he decided to try his secret weapon, ‘garlic’. He puts on a small piece of garlic and lowers into the ice hole and explains it’s not that the trout like garlic it is that they hate it and it draws them in and they want to be aggressive with it. Sure, enough within seconds in swims a small trout – flaps its tail at the garlic and then consumes the pink shrimp. We unceremoniously haul him up through the ice hole and on to the ice. Cam explains it’s an introduced fish and shows us how they would differ if we ever caught a native. By NZ standard it’s a small trout but Cam tells us it’s a keeper. It gets donked on the head with the back of a metal coffee cup and put to one side. Within a few minutes a large one swims by then another but show no interest in our bait. We must be creating some serious noise and vibration, but I wonder if it is the light of the holes that draws the fish as the rest of the lake would be dark or at least dim covered in snow. Then another trout arrives, same process unhappy with then garlic but takes the spinner bait and up it comes. This is a native fish a little bigger, but far darker and rich in colour. In a few seconds he is returned to the icey water.

And so the three-hour morning unfolds, Cam is happy we caught fish but wished we had caught more, we were thrilled to have been part of the experience, (it’s not something you could do every day!)

The sun had started to warm things up a bit when we went outside it was only now about minus 10. We packed the tent and made our way back across the ice to the truck. Cam told us he would drop off the fish later in the day and we said that was not necessary but he insisted and sure enough an hour or so later he arrived with a vacuum packed headless gutted trout. We baked him with butter and lemon as instructed and it was without doubt the nicest trout I have ever tasted. You know how the experts say you should keep your fish on ice for the best flavour, maybe that’s why – these fish are pre-iced even before they are caught! 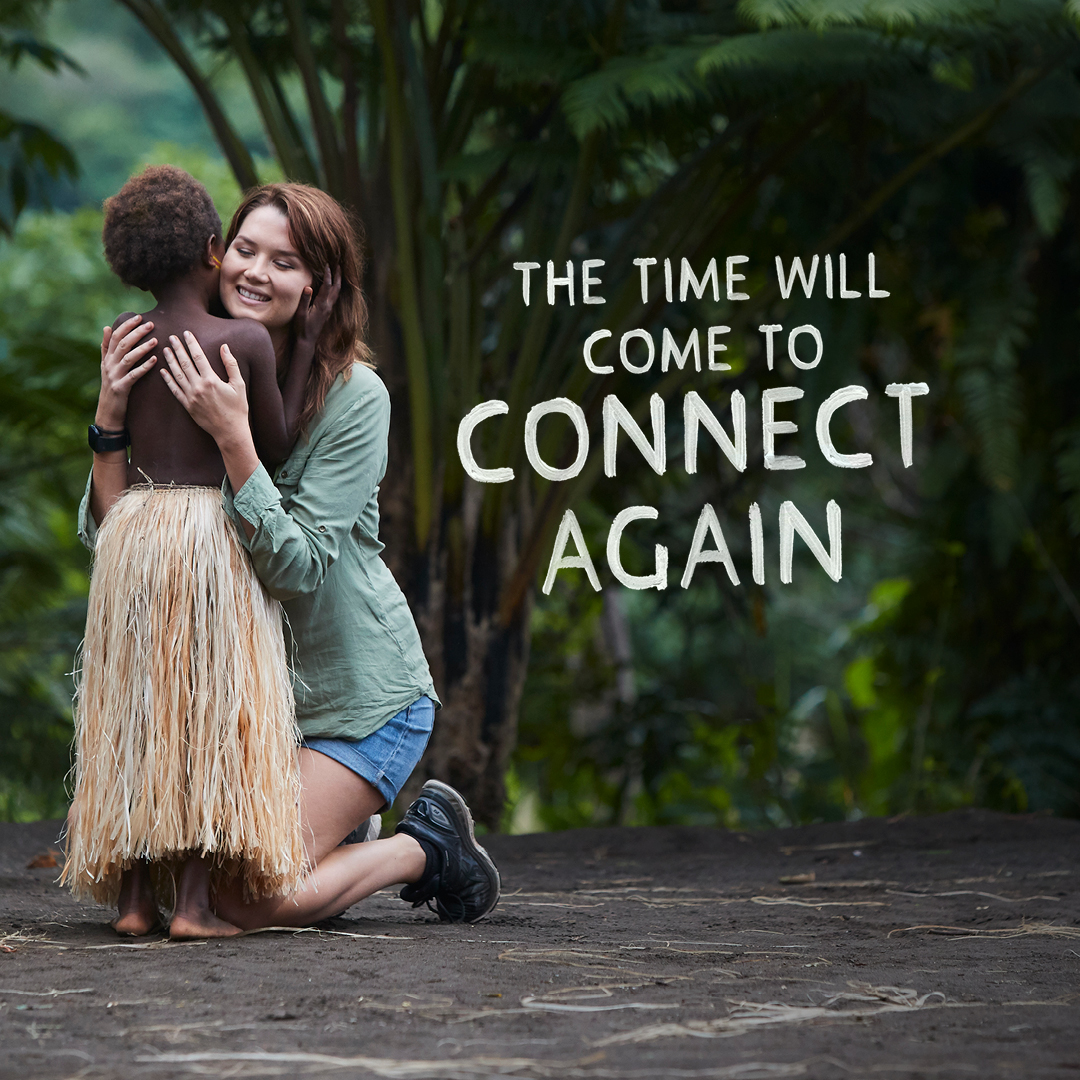